The Czech language is written using the Latin script with a few added letters to express unique sounds - actually, quite a few letters.
< Learn Czech

Ú and ů are the same; the difference is that ů is used inside words, while ú is used at the start of words.

The letters Q, W and X are used exclusively in foreign words and the former two are replaced with Kv and V once the word becomes "naturalized"; the digraphs dz and dž are also used mostly for foreign words and do not have a separate place in the alphabet.

Stress is always on the first syllable in Czech; a monosyllabic preposition (if any) counts as the first syllable of the following word. A vowel in any syllable can be either long or short. The length of Czech vowels is completely independent from the stress.

Czech has word-final devoicing of consonants. This means that in speech, voiced consonants are pronounced as their voiceless counterparts.

Generally, one alphabet character corresponds to one sound, with only a few extra rules, which makes learning to read Czech words fairly easy. 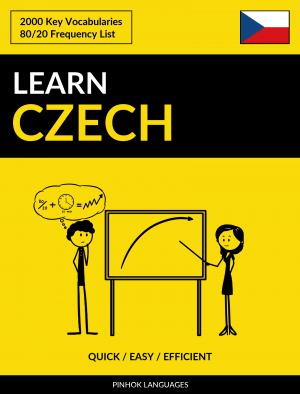 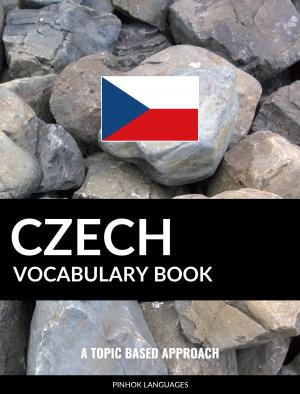 At Pinhok Languages we concentrate on vocabulary acquisition through vocabulary books and flashcards. To provide you with an additional option, we have partnered with czechclass101.com. By clicking on our partner link you can sign up for a free account and start learning using various formats like audio, video, flashcards, articles and even 1:1 teaching.
Learn More