French is among the world's most popular foreign languages across the globe. In this article, we are going to take a look at some of the great reasons that make French a worthwhile language to learn.
< Learn French

French is a world language

French is an official language in 29 countries across multiple continents, and there are large French-speaking communities all over the globe. French is the fifth most spoken language in the world, around 77 million people speak it as their first language, and around 203 million – as a foreign language, which results in a total number of French speakers of around 280 million people. This also basically means that wherever you go in the world, whether for work, study or fun, you are quite likely to meet someone who speaks French.

The ability to speak French and English is an advantage in the international job market. Knowledge of French opens the doors to French companies in France and other French-speaking parts of the world. As one of the world’s largest economies and a leading destination for foreign investment, France is a key economic partner for many important countries in the world.

French is the language of culture

Over the centuries, France has given the world so many great writers, poets, artists, musicians, filmmakers, etc. Knowledge of the French language will allow you to experience French culture first-hand. It may seem like some cultural aspects do not require French language skills – you can enjoy French cuisine whether you can speak French or not. However, knowledge of French would make it an even richer and more authentic experience.

France is one of the world’s top tourist destinations and attracts more than 87 million visitors a year. The ability to speak even a little French makes it so much more enjoyable to visit Paris and all the regions of France and offers insights into France’s culture and way of life. French also comes in handy when travelling to other French-speaking parts of the world. And as you know from point one, such parts are quite numerous.

French opens up opportunities for education

Speaking French creates opportunities to study at renowned French universities and business schools, ranked among the top higher education institutions in Europe and the world.

French makes it easier to learning other languages

If you aspire to be a polyglot or learn several Indo-European languages, learning French will help. Other Romance languages (like Italian or Spanish) share quite a lot of similarities with French. And even languages from other groups (like English, which is a Germanic language) have experienced the influence of French through the course of history and have a significant amount of vocabulary derived from French.

French is the language of international relations

French is a language of information

A huge number of different media and communication services use French, a great number of newspapers, books, and other information sources are created in French or are translated into it. Mastering French will give you access to a lot of knowledge and different points of view.

Learning French is good for your brain

Learning any foreign language is actually a great way to keep your brain healthy and to exercise your memory. And with all the other great advantages that learning French offers, this is just a cherry on top of the cake.

As you can see, French is a language that will open up the world for you: work, travel, education, culture, and entertainment. Do not deny yourself these chances – learn French! 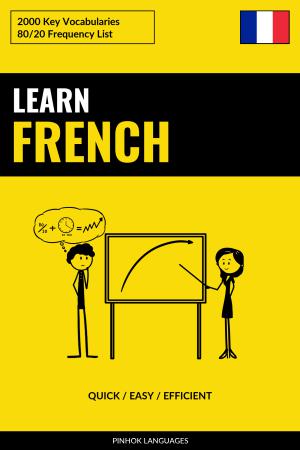 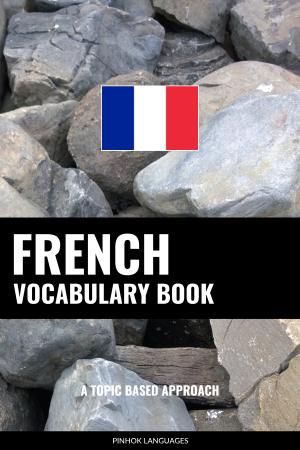 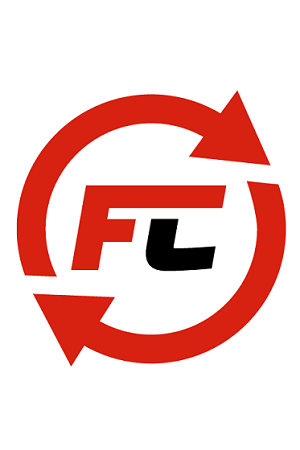 On our partner platform Flashcardo you can find French flashcards to practice online for free ordered by topics and frequency of use, similar to our two vocabulary books above.
Learn More 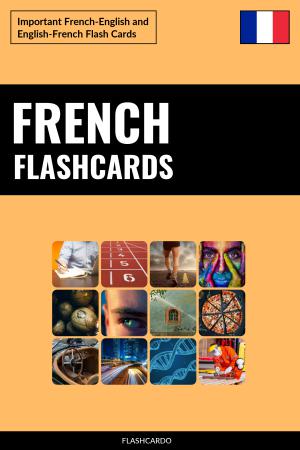 With this downloadable product you get all French flashcards available on Flashcardo.com in various formats for you to use. In detail you get 1 EPUB ebook, 2 PDF vocabulary lists and 8 printable flashcard PDFs.
Learn More