Some diacritical marks, such as the acute (´) and grave (`), are often called accents. Diacritical marks may appear above or below a letter, or in some other position such as within the letter or between two letters.

The main use of diacritical marks in the Latin script is to change the sound-values of the letters to which they are added.

Diacritics are often omitted on capital letters, mainly for technical reasons. Also, diacritics have no impact on the alphabetical order.

Many people believe diacritics to be unnecessary, and, for example, they are usually ignored in word games like crosswords or Scrabble.

However, the Académie française confirms that "in French, the accent has full orthographic value". 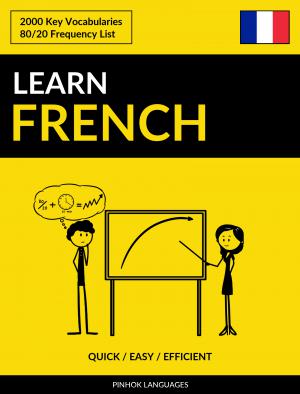 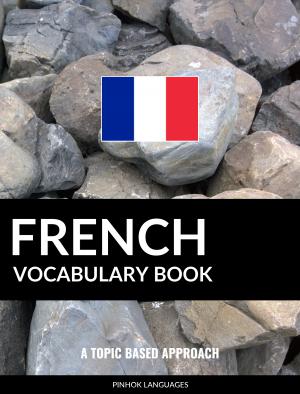