A list of frequently asked questions concerning Bengali and learning Bengali. If you don't find the answer to your question, please get in touch, we're happy to help!
< Learn Bengali

Where is Bengali spoken?

Bengali is an Indo-Aryan language primarily spoken by the Bengalis in South Asia, specifically in the eastern part of the Indian subcontinent, presently divided between Bangladesh and the Indian states of West Bengal, Tripura, and Assam's Barak Valley.

There are significant amounts of Bengalis in the United Kingdom, United States, Saudi Arabia, UAE, Kuwait and Italy.

How many people speak Bengali?

Bengali is the fifth most-spoken native language and the seventh most spoken language by the total number of speakers in the world.

There are around 228 million native speakers of Bengali and 37 million people speak Bengali as a foreign language.

What makes Bengali difficult to learn?

Just as any language, Bengali has its peculiarities, which make the language unique, but may also make it difficult for learners to master.

One of the things that may create difficulties for native speakers of languages with the Latin or Cyrillic script, is the Bengali alphabet. The Bengali script is an abugida, its vowel graphemes are mainly realized not as independent letters, but as diacritics modifying the consonants. Pronunciation can be tricky as well.

Bengali also has quite a few different dialects and there are cultural aspects that can affect understanding.

However, Bengali grammar is not too complex: for instance, there is no genders like in many other Indo-European languages and the verb system is pretty straightforward.

What language family does Bengali belong to?

Other Indo-Aryan languages include Hindustani, Punjabi, Marathi, Gujarati, Bhojpuri, Odia, Maithili, Sindhi and others with a total of almost a billion native speakers. 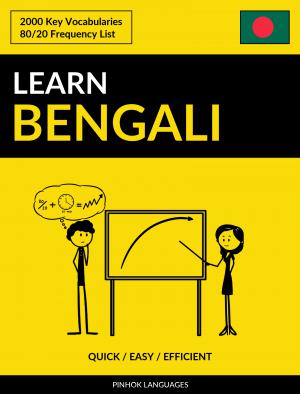 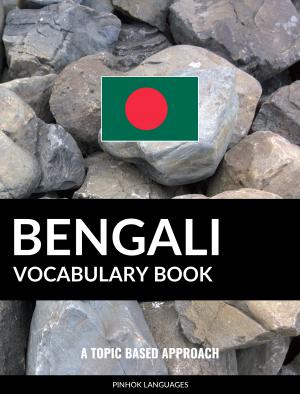