A list of frequently asked questions concerning Catalan and learning Catalan. If you don't find the answer to your question, please get in touch, we're happy to help!
< Learn Catalan

Where is Catalan spoken?

The Catalan language is spoken in three regions of Spain: Catalonia, Valencia, and the Balearic Islands. Outside Spain, it is the official language of Andorra. It is also spoken in some parts of France and Italy.

How many people speak Catalan?

According to the estimates from a few years ago (around 2014-15), there were around 7 million Catalan native speakers and around 13 million speakers in total.

In many areas where Catalan is spoken, it is quite common for people to be bilingual. For instance, in Barcelona, over 60% of the population speak both Catalan and Spanish, with Catalan being either their first or second language.

It is very rare that Catalan speakers speak no other languages at all, not even Spanish.

What makes Catalan difficult to learn?

In general, Catalan is not difficult to learn, especially if you already speak another Romance language. However, like any language, it has a few aspects that can cause difficulties for some learners.

For instance, there are quite a few peculiar grammar rules in Catalan with some quirky exceptions; there are contractions and structures that you really need to learn to understand.

Nevertheless, it is a beautiful and fun language to learn. With regular practice and due patience, you will be able to master it no matter the quirks.

Are Catalan and Spanish similar?

Catalan and Spanish are both Romance languages, modern languages that evolved from Vulgar Latin between the third and eighth centuries. As is typical for related languages, Catalan and Spanish have quite a few similarities: there is a significant percentage of shared vocabulary and similar grammatical structures.

Is Catalan older than Spanish?

Although it is hard to pinpoint the exact date when this or that language formed, Catalan does appear to be slightly older than Spanish.

The Catalan language originated from Vulgar Latin in the Pyrenees Mountains between France and Spain. It diverged from the other Romance languages in the 9th century. At that time, Catalan spread quickly throughout the Iberian peninsula when the Catalan counts conquered Muslim territory. By the 11th century, the Catalan language was present in several feudal documents.

Castilian Spanish originated (after the decline of the Roman Empire) as a continuation of spoken Latin in several areas of northern and central Spain. Eventually, the variety spoken in the city of Toledo around the 13th century became the basis for the written standard and eventually evolved into the Modern Spanish spoken today.

Is Catalan a dialect of French?

Catalan is certainly not a dialect of French or of any other language. It is a full language in its own right, the same way Italian is a language or Portuguese is a language. Like French, Catalan did come originally from Latin, so there are many similarities in vocabulary, grammar, and even pronunciation.

Is Catalan a dialect of Spanish?

Many people think Catalan is a dialect of Spanish, however, that is not true at all. Catalan is as different from Spanish as is Portuguese or Italian. Like these languages, it did come originally from Latin. So there are many similarities. When it comes to vocabulary, pronunciation, and grammar, Catalan actually has more in common with French than Spanish.

Is Catalan a Romance language?

Inside this group Catalan is often viewed as a special case as a bridge between the Ibero-Romance and the Gallo-Romance groups of languages. The Gallo-Romance languages include French, Provencal, and Occitan. 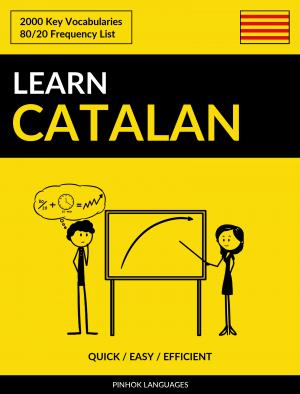 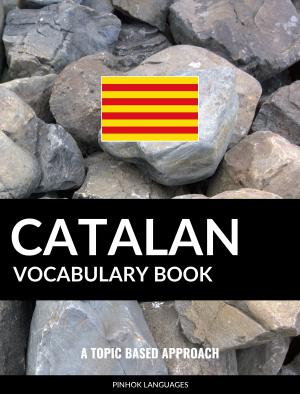