A list of frequently asked questions concerning Dutch and learning Dutch. If you don't find the answer to your question, please get in touch, we're happy to help!
< Learn Dutch

Where is Dutch spoken?

Dutch is spoken not only in the Netherlands, but it is also the official language of Flanders, the neighboring northern provinces of Belgium. Worldwide, Dutch is a national language in Suriname (South America), Aruba and the Dutch Antilles (Caribbean).

How many people speak Dutch?

What makes Dutch difficult to learn?

How hard learning Dutch would be for you depends on your native language. For instance, if you speak English or German, languages closely related to Dutch, Dutch would be easier for you to learn than for speakers of Indonesian or Arabic.

However, there are a few things that could make Dutch hard to learn for anyone. There is a complex system of prepositions, including compound prepositions. The word order is very strict and building longer phrases can be hard. There is also a high number of phrasal verbs.

How different are Dutch and Danish?

There is some vocabulary that the two languages share due to common Germanic roots, some similarities in grammatical rules, like similar word order. The pronunciation is vastly different though, and the languages are quite different in general. They are not mutually intelligible.

How different are Dutch and Afrikaans?

Dutch and Afrikaans are West Germanic languages, which is a subdivision of the Germanic branch of the Indo-European language family.

Afrikaans developed from Hollandic (Hollands), a vernacular of the Dutch language, which is spoken in South Holland. Hollandic was the main language of the Dutch settlers in South Africa.

Although Afrikaans is considered “a daughter” of Dutch, Dutch speakers might take some time to understand the language, but in principal they can understand Afrikaans. On the other hand, speakers of Afrikaans might not be able to readily comprehend the Dutch language.

One of the major differences between the two languages lies in the grammar and morphology of Afrikaans. The spelling is also different from the Dutch standard. The mutual intelligibility is more apparent in the written rather than the spoken form of Afrikaans and Dutch.

How different are Dutch and Flemish?

Many believe Dutch and Flemish to be one of the same – or rather that they refer only to a geographical difference. Some say the difference is about the same as between, say, British and American English.

Flemish refers to the Dutch language spoken in northern Belgium, one of the official languages of Belgium. It differs from the Dutch spoken in the Netherlands very much in pronunciation, some vocabulary and other features.

In general, a Dutch speaker will be able to understand a Flemish speaker and respond back, and the same goes for the opposite.

Is Dutch a Germanic language?

Yes, Dutch is a Germanic language. Together with English, German, Afrikaans, and Yiddish, it belongs to the West Germanic subdivision of the Germanic branch of the Indo-European language family. Dutch is one of the closest relatives of both German and English and is colloquially said to be "roughly in between" them. 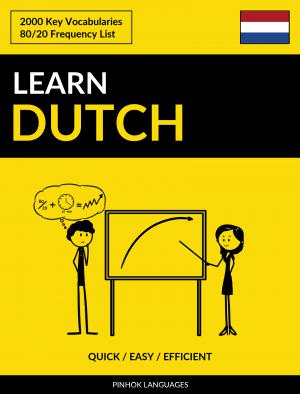 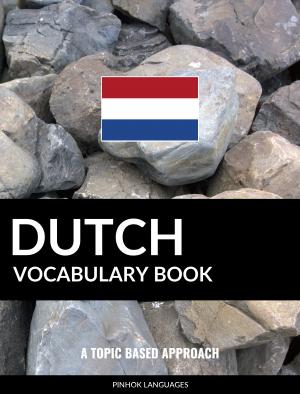