A list of frequently asked questions concerning Portuguese and learning Portuguese. If you don't find the answer to your question, please get in touch, we're happy to help!
< Learn Portuguese

Where is Portuguese spoken?

During the 15th and 16th centuries, the Portuguese language was brought to many regions in Africa, Asia, and the Americas. Portuguese was also used by Roman Catholic missionaries in Asia, and today there is a cultural presence of Portuguese in parts of India, Sri Lanka, Malaysia and Indonesia.

How many people speak Portuguese?

Portuguese is estimated to have between 215 and 220 million native speakers and 260 million total speakers. It's the sixth most natively spoken language in the world and the second most spoken Romance language behind Spanish.

What makes Portuguese difficult to learn?

Nevertheless, with some patience and regular practice, you will definitely be able to overcome these difficulties and learn Portuguese.

Is Brazilian the same as Portuguese?

Basically, there is no such thing as the Brazilian language.

There is Brazilian Portuguese - a set of dialects of the Portuguese language used mostly in Brazil which differs from dialects spoken in Portugal and Portuguese-speaking African countries.

Aside from Portuguese, Brazil has also numerous minority languages, including indigenous languages, such as Nheengatu, and languages of more recent European and Asian immigrants, such as Italian, German and Japanese.

When you hear someone speak of «Brazilian language», they are probably referring to Brazilian Portuguese.

Portuguese is not Spanish. These two Romance languages are closely related but they also differ in many aspects of their phonology, grammar, and lexicon and are not, in fact, the same language.

One of the biggest differences is pronunciation. Portuguese has a lot of slurred sounds, it is a very fluid language, as opposed to Spanish, where words are more deliberate.

Spanish and Portuguese are mutually intelligible to some extent, but mostly in the written form due to large differences in pronunciation.

Is Portuguese a Romance language?

Portuguese is a Western Romance language originating in the Iberian Peninsula. It is part of the Ibero-Romance group that evolved from several dialects of Vulgar Latin in the medieval Kingdom of Galicia and the County of Portugal and has kept some Celtic phonology and lexicon.

Is Portuguese similar to Italian?

Both Portuguese and Italian are Romance languages and, as languages from the same group tend to do, they share certain similarities. The two languages share quite a few cognates (words that have similar form and meaning), there are some similar grammatical and syntactical principles.

However, there are quite a lot of differences between Portuguese and Italian, especially in pronunciation. Knowledge of one may make learning the other somewhat easier, but the two languages are mutually intelligible to a very small degree only (basic phrases, reading signs). 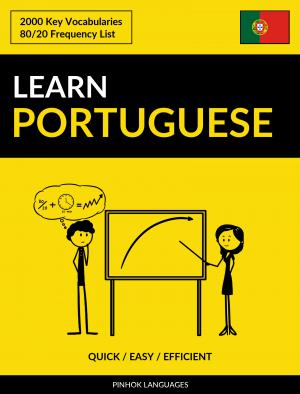 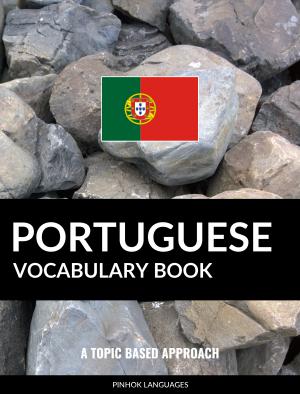